My journey to ordination

My journey to ordination commenced a long time ago. Christ came into my life when I was nine, when my teacher, Mrs Robinson, shared the wonderful relationship she had with Jesus.

Later, at Culcheth Hall School, Ann Lewis, wife of Revd Don Lewis and my RE teacher, picked up the baton. At 16, I shared my understanding with friends that I believed God wanted to use me as a tool to bring others to Christ and help bring about the Kingdom of God.

It wasn’t until 1984, after getting married at St Peter’s Church, and once I had begun to attend St Peter’s, that I began to explore further a sense of calling.  During this time I tried to serve God through many different ministries: leading Sunday School; joining the Committee for Mission; becoming a sidesperson; helping Mike Whiting with the youth group, and praying regularly.  I still felt I was falling short of what God was calling me to do.

I moved with my husband to Little Bollington in 1991 and had Charlotte and Hannah. Life got busy! We attended St John’s church in High Legh where Revd Michael Cavanagh helped me unpack my sense of calling. I attended Foundations for Ministry through Chester Diocese which led to Reader training, then on to do a Theology degree (2005), and a Masters in Faith and Public Policy (2014).

I was licensed as a Reader in 2003 and was at St John’s until 2010. It was whilst I was at St John’s that I began to realise and understand that my calling was to a priestly ministry. Sadly my former husband left and went to live in America, leaving me solely in charge of my two daughters. It was daunting to say the least, as they were aged 9 and 10. There was deep grief and sadness, so my first exploration of ordination did not work out. There needed to be time for healing and I needed to be there for my children.

It has not been an easy journey to ordination, but no one promised it would be easy. Overcoming the challenges has been where my relationship with God in Christ has deepened. ‘Character building’, as Revd Michael would say. I would reply, ‘how much character do I need?’

So it’s been full circle, coming back to St Peter’s, where I really began to enquire about my calling. Thank you so much for welcoming me back as Curate and for supporting me on the final part of my ordination journey. 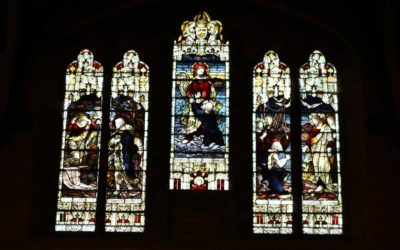 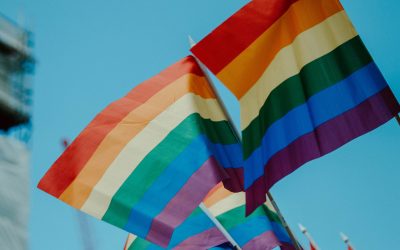 Living in Love and Faith: Why your voice matters

I have not yet had the pleasure of meeting all of you, but for the many I have met, I’m so grateful for the warm welcome I have received. My regret is that I do not live locally, which makes attending services difficult. This may raise questions as to why I took the... 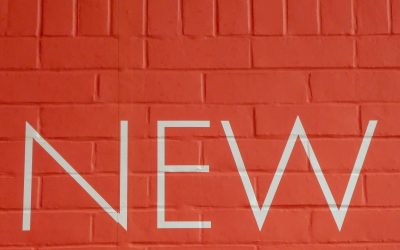 A New Pattern of Worship: The PCC agreed to a new pattern of worship to come alongside our regular pattern of worship. Find out more... “I am doing something brand new, something unheard of. Even now it sprouts and grows and matures. Don’t you perceive it? I will make... 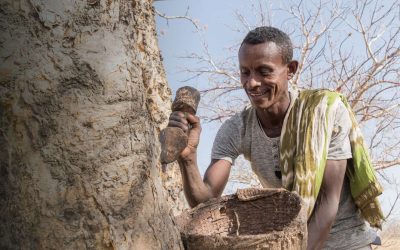 Help save the Frankincense trees of northern Ethiopia Trees are disappearing, land is becoming infertile and the desert is spreading across northern Ethiopia. The Metema forest, which lies at the very edge of the desert, is the last bulwark of ‘green belt’ in an...